It is always difficult to possess to settle on your scale once you finally decided which model of tongue drum you would like to shop for . this is often a crucial choice since this scale will follow you throughout you musical adventure and can strongly influence your way of playing as for the mood you'll be immersed in while playing your tongue drum. 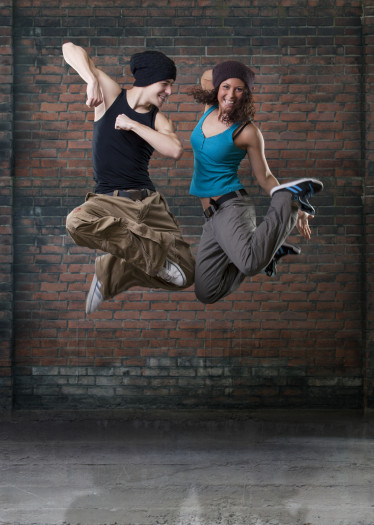 Among many of them is that the Akebono scale (Beat Root, Zenko), an Oriental scale which will be ideal for a soothing or meditative approach, in Music Therapy or solo, but which can also invite itself easily to beautiful musical experiments. Others are going to be tinted with more "lightness" like the F-pentatonic from Rammerdrum or the tribal scale from Beat Root, which is additionally a gapped scale . this type of very versatile scales opens the way on countless soundscapes and may be suitable for several musical contexts. The minor scales also are very appreciated by the users of tongue drum because the acoustic properties of those instruments provides a "gliding" dimension to them, conducive to endless introspective journeys that are going to be over excited by a mild melancholy... (the well named Melancholia at Beat Root or the D-minor Rammerdrum for example).Finally, the main scales also are represented, especially at Beat Root with their Full Tone model (C D E F G A B C) essentially focused on the music learning (with a system of magnets allowing the passage to the minor scales natural, harmonic and melodic) also as their multi-scale model where one starts from a serious scale of G to six completely different scales during a few seconds ((always because of magnets following a coloured schema placed inside the instrument).

It should be noted that we also find at a number of these manufacturers models of tongue drum scales tuned in 432Hz (called Verdi pitch), a frequency alleged to be resonant with the universe, water, Maya temples etc... the foremost mystical folks are going to be delighted!